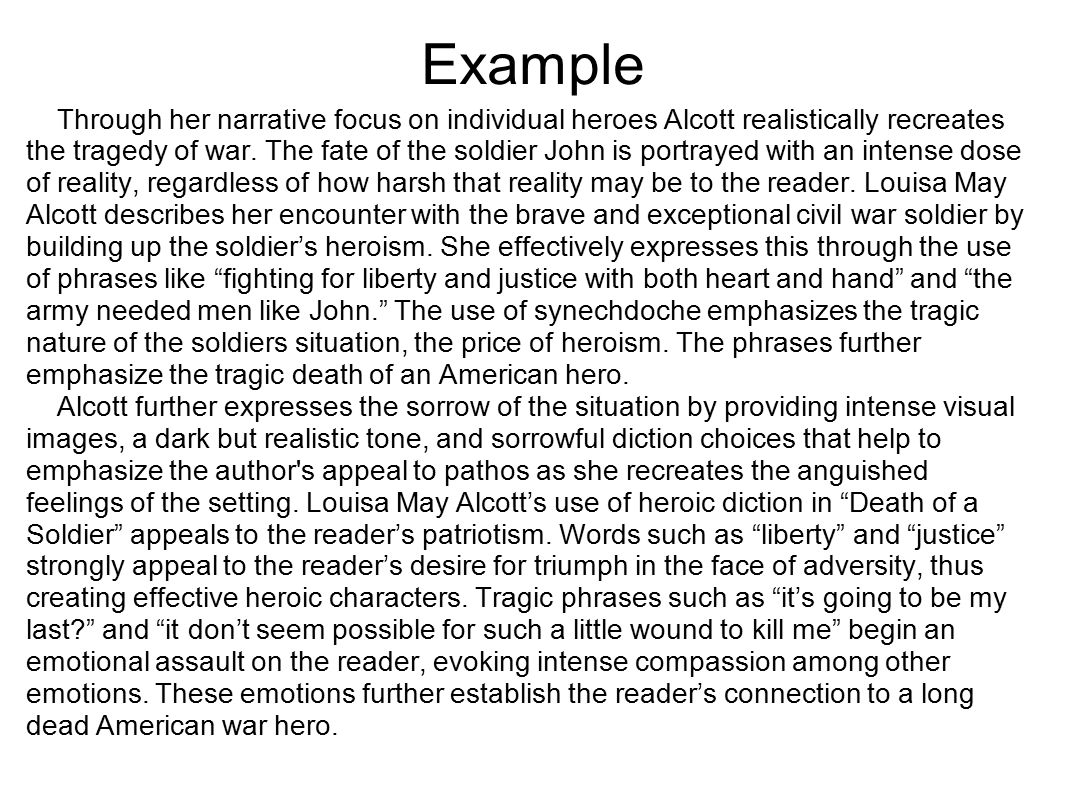 And without fail, they came, too. They hit while I was in the shower. I had been fine until this time, not really reacting to what I had just seen and the little run I took to call for an ambulance. It was all I could do to keep my little legs strong, but I finally just gave in to the little trembles and just sat down in the shower and cried. I made it back to my room after a long heaving cry and began to dress in my uniform. I realized I needed to chill before I was going to defend us anywhere. Since the attack, I have gone back once to see the area that was just barely lit. Partial brain remains from the deceased are still on the cement floor, except now they are pinkish with cement gristle all folded into them, and oven baked from the sun.

Somebody tried to be discreet, but did a poor job in covering it up. The gate that was once there is all blown to hell. They have cheap yellow police tape around the place. And of course, pools of blood, some dark and brown, some still red and fresh, reminded me of the tragedy that occurred earlier that morning. I saw the pile of rocks that I tripped over in the morning dusk and chaos because I was trying to run and thought I was lighter than air, I guess. I was glad to see somebody had.

Upon later inspection of the attacked house, we found out the object behind the door was the remnants of the rocket. I saw all the cans of fresh paint that were stacked outside the building. The Koreans had hired these three Iraqi men to fix up the place for the Korean Embassy to move in. Guess the Koreans are going real-estate shopping, huh? But most of all, the veterans I spoke to last night told me I will probably smell paint sometime in the future, and it will remind me of this day, this horrible event. From what they had heard, I had done the right thing, the honorable thing.

Then how would you really know what happened?


No jovial banter among the crew. No jokes of home. No wisecracks about the origin of the meat served at the chow hall, just the noise of the flight—the scream of the engines, the whir of the blades clawing at the air, the voice crackling over the radio and echo of your own thoughts about the boy in the bag in the back. Yesterday I was in the T. Normally, after flying missions, pilots drift around the T.

Veterans are not just heroes or victims

Instead of the usual swagger, he was dazed. I asked him what was wrong. When we pick up friendly K.

He told me he picked up a U. He tried to shrug it off as just another mission, but it was obviously bothering him. A few seconds later, he left, but his look stayed with me.

The Medic Who fought a War without a Weapon

Body bags must have been in the stars because later the colonel announced that the heaters in the medevac helicopters were not working that well. It can get very cold in the back of a Black Hawk because the wind seeps in through cracks in the window seals. However, the medics forgot to explain this to their patients, who understandably freaked out.

Do all soldiers deserve to be called heroes? | The Tylt

On the front cover was a picture of an injured twenty-something soldier, his face and forehead purpled with bruises, his lips swollen and cut, his left eye half closed, his arm in a sling, fingernails black with dried blood, his thighs blotched with red abrasions and his leg wrapped in an ace bandage, amputated below the knee. He was sitting in a hospital bed with a half smile on his face. This one was of a young Navy guy lying in a hospital bed.

His wife was sitting beside him. She was not smiling. Captain Ed Hrivnak, thirty-four, Spanaway, Washington, member of a medevac crew. March-July, That means eleven litter patients, seven walking wounded, and two attendants.

Some can take care of themselves, some need lots of help. All have been waiting for us for a long time and need pain medicine and antibiotics. The patients include: G. The patients are mainly from the Marines and st Airborne Screaming Eagles. Many were involved in ambushes. One trooper confides in me that he witnessed some Iraqi children get run over by a convoy. He was in the convoy and they had strict orders not to stop. If a vehicle stops, it is isolated and an inviting target for a rocket-propelled grenade.

He tells me that some women and children have been forced out onto the road to break up the convoys so that the Iraqi irregulars can get a clear shot. But the convoys do not stop.

He tells me that dealing with that image is worse than the pain of his injury. Back in Germany, the patients are offloaded and we clean up our mess. Then a sergeant comes out and declares that we have to sign a paper stating we will not drink and drive in Germany. We look at him with anger. Our mission from start to finish was twenty-nine hours long.

Most of us were up twelve hours prior to that, minus catnaps. Forty-one hours later and someone in peaceful Germany is worried we might drink and drive. The field where we picked up the patients, we find out later, came under rocket attack six times after we left.

Easter Day: Some come onto the plane with the thousand-yard stare. Some come on with eyes darting about assessing the new environment, maybe looking for an ambush or a booby trap. Some walk with a nervous jitter, some walk on like zombies. Some have eyes glazed over from a morphine-induced stupor. Once we are at cruising altitude, you can feel the tension drop within the aircraft. I thought I was doing a decent job at nursing, when my medical crew discovered a cure-all on our Easter Day mission.

We had collected money at our staging base and bought frozen pizzas and cookie dough. 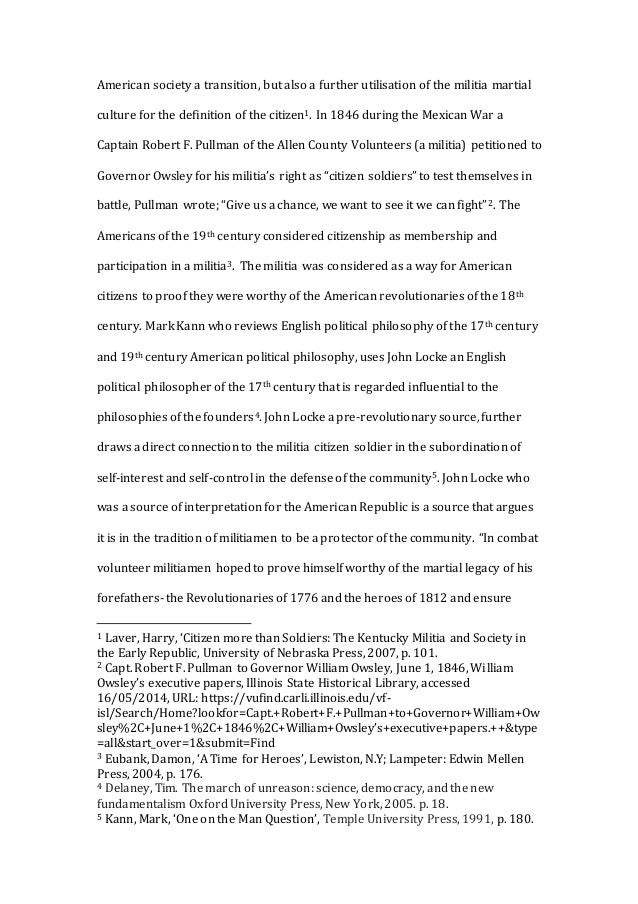 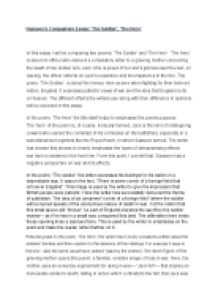 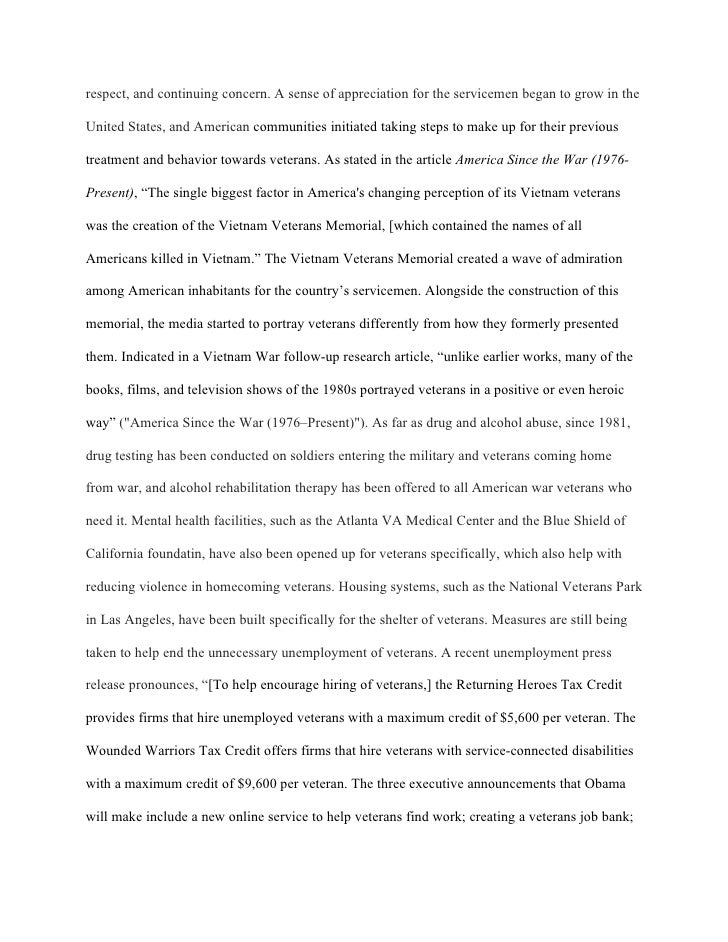 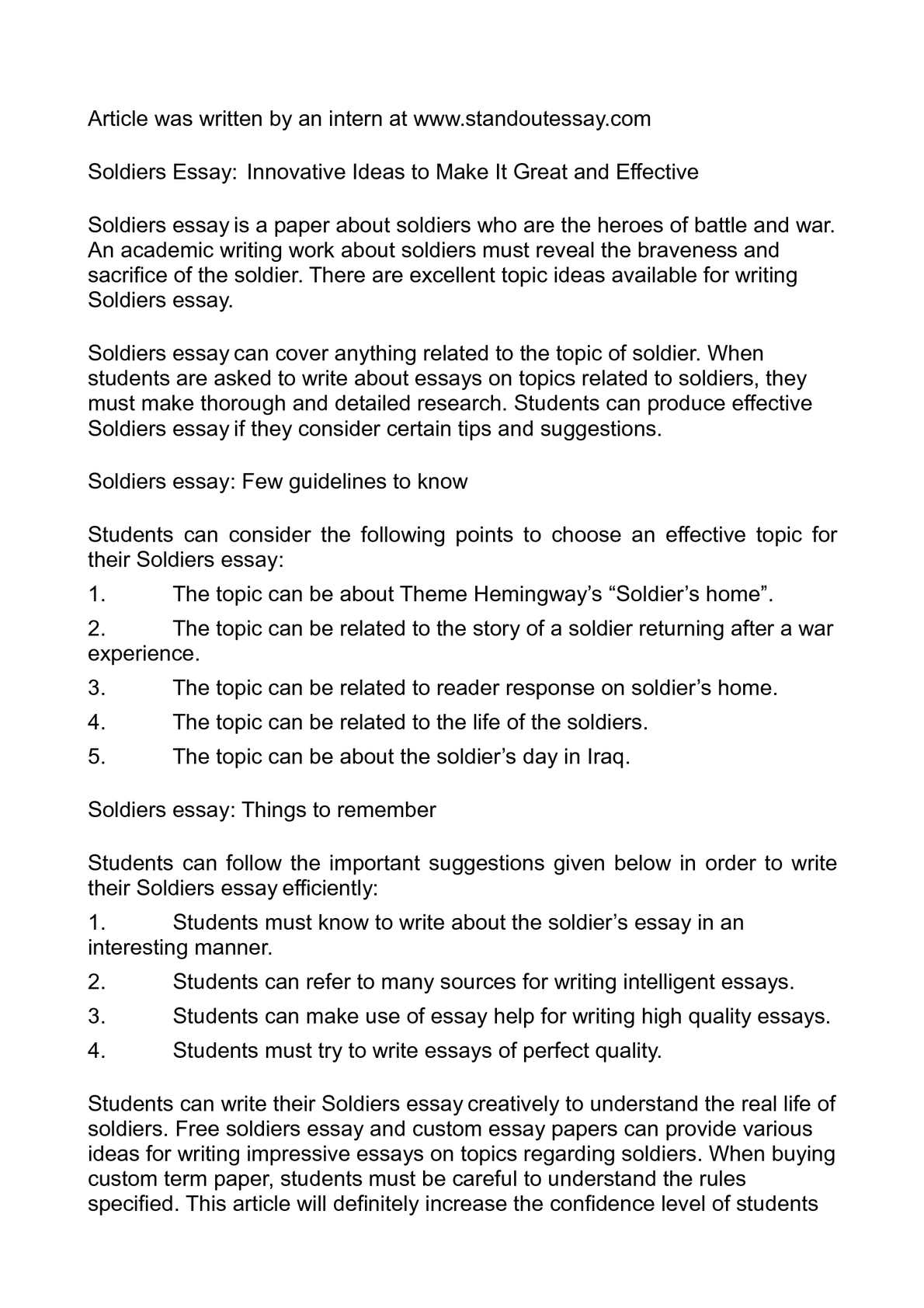 Related why are soldiers heroes essay